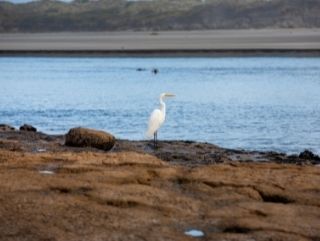 1.5km of Trail from the Seal Colony car park to the other side of Tauranga Bay is now open for users to enjoy.

Tauranga Bay is renown for its great surf and offers world class waves. Watch the local surfers catch the perfect wave into shore. On the other side of the headland towards Ōkari is what surfers call the Nine Mile – a Mussel reef that breaks best at low tide with 1-2m swells. There is nowhere better to observe the local birdlife, Seals and dramatic night skies which feature along this coastline.

The trail follows alongside the old gold miners route which used the flat, sandy Nine Mile beach heading south towards Charleston. Fascinating history combines with spectacular scenery, diverse ecology, and rock formations providing a window into the geological past. Evidence shows a small Māori village also once existed here, dating back to the 19th Century.

From Tauranga Bay, the Trail follows the old gold miners route which used the flat, sandy Nine Mile beach heading south towards Charleston. The beach could only be used at low tide, so timing for coaches and pack horses was key. Dramatic night skies feature along this coastline, with views south towards Aoraki / Mount Cook on a clear day.

Māori history dates back to the early 1300s, when in their search for Pounamu (Greenstone), they formed the ancient Māori Tai Poutini Pounamu Trail. Evidence shows a small seasonal Māori Village once existed here during the 19th Century. In the large sand dunes numerous shell middens have been found. The Kawatiri area became a key stopping point along the West Coast.

European history followed with the 1860s gold rush route which stretched from Westport to Charleston. The route here ran along the beach at low tide. Recent research shows Māori history in this area to be much more significant than previously understood. The estuaries and wetlands providing abundant food supplies for residents and travellers, and the Ōkari Lagoon a great food source for shore and wading birds. In the early days of European settlement a large number of artefacts were found at Tauranga Bay and Ōkari. 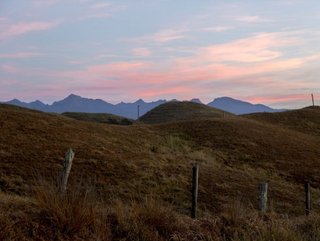 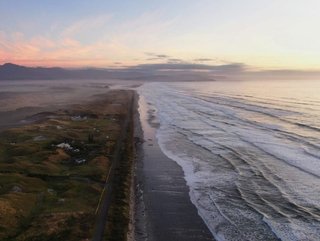