Tales from the Trail
News
From an Idea to Realisation 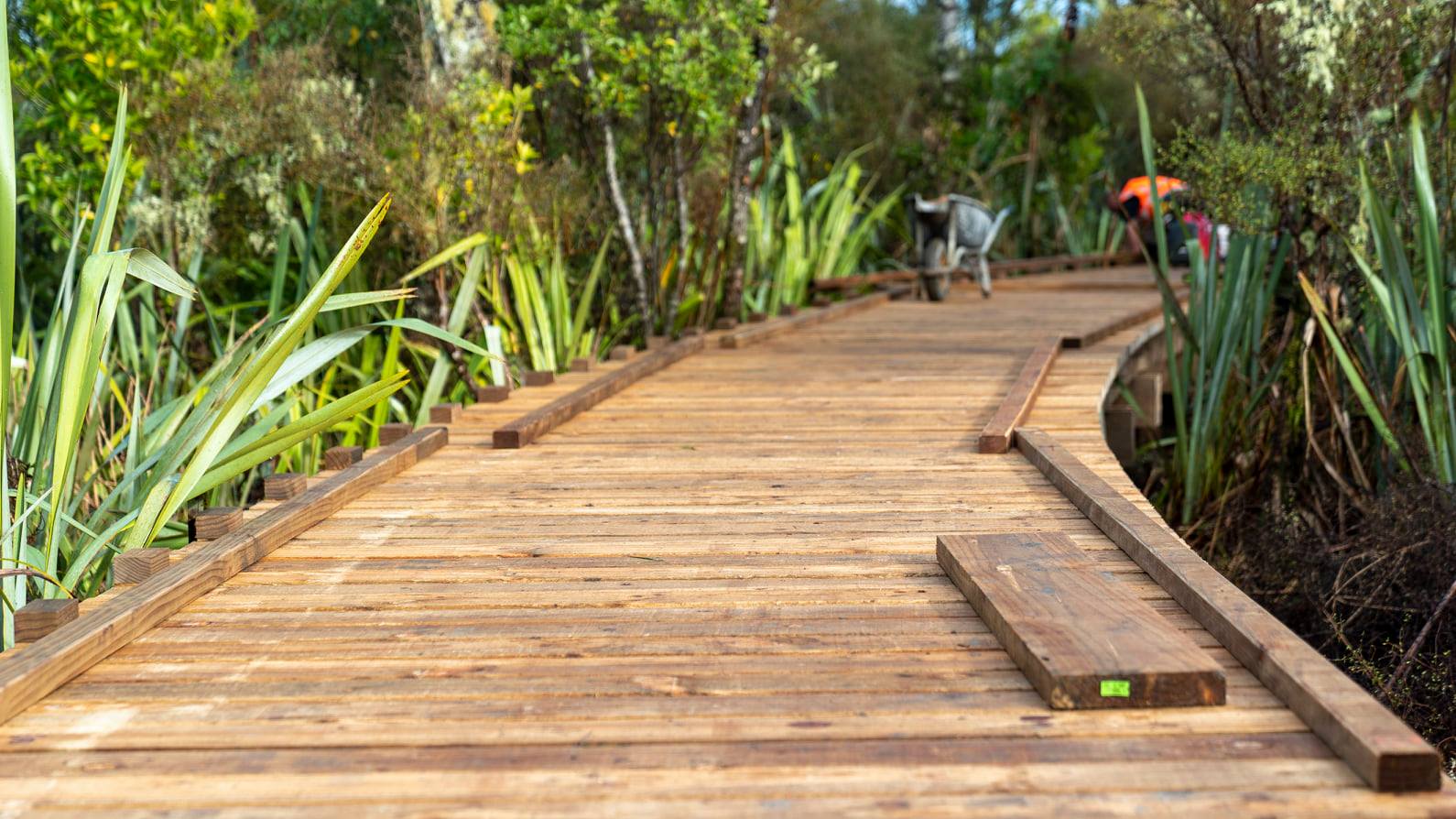 How it all began

The very first meeting to discuss a proposed coastal cycling and walking trail was held in November 2015, with a further 7 years vision and commitment by many to see the project to fruition.

The Kawatiri Coastal Trail is due for completion late 2022, when the milestone will be celebrated by each and every contributor to this major undertaking for the Buller District.

From this first meeting an enthusiastic group was formed, each person bringing their individual knowledge and skills to the table. January 2016 saw the Charleston Westport Coastal Trail Trust established, and over that year the Trail concept progressed, with a preliminary route identified and key stakeholders engaged.

The merit of the project was evident at this early stage, bringing strong support from Councils, DWC, Iwi, DOC and the general public.

In 2017 the Trail was included in the West Coast Economic Development Strategy, and between February and June 2018, a feasibility study and Business Case undertaken. The comprehensive Business Case contributed to the successful application to the Ministry of Business, Innovation and Employment (MBIE) seeking $9.36 million from the Provincial Growth Fund for full funding for construction.

In 2019 final designs for the Trail, resource consents and landowner access saw the project move closer to becoming a reality. Much of this work was contracted to a local consortium Westreef / Dextera.

For construction, in March 2020 a new project structure was established with Bob Dickson appointed Project Manager. Following discussions with MBIE, a decision was made to focus on Section 1 of the Trail between Westport and Carters Beach.

Whilst the onslaught of Covid-19 brought inevitable delays, the project team worked tirelessly to get the construction tender documents out, obtain resource consents and an archaeological authority, and finalise landowner access Agreements.

The construction contract was awarded to Westreef. The first sod was turned and construction commenced in June 2020 and was completed on 1 December. With this work underway design re-commenced on the other sections of the Trail.